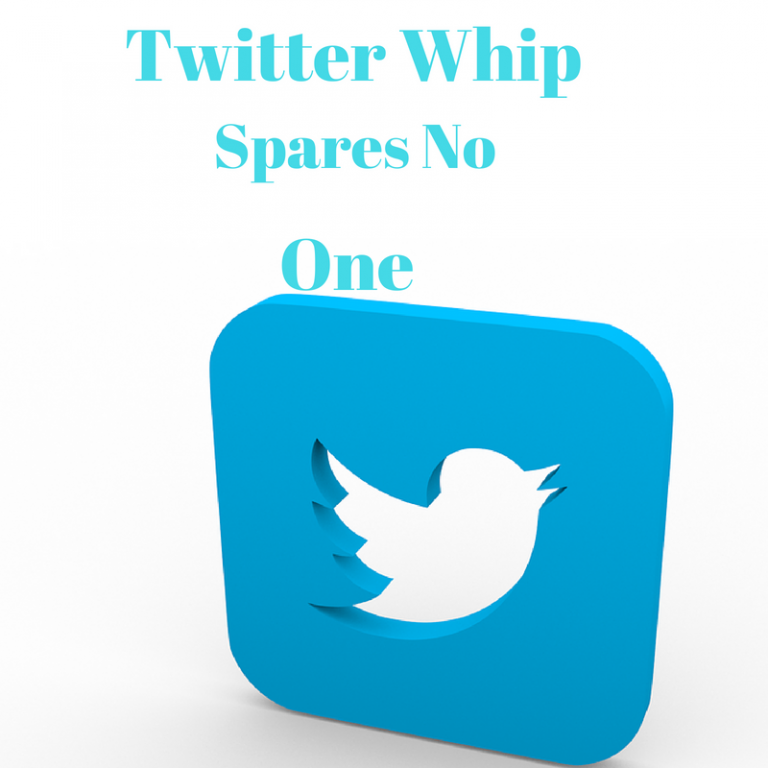 Last month Twitter whipped profiles with the most followers in a move aimed at restoring healthy social habits on the platform. Twitter axe will discourage spammers and spammy accounts in future.
The move according to Twitter safety & trust head, Vijaya Gadde, will see locked accounts prevented from displaying posts until account owners perform a verification.

However, the Twitter move could scare shareholders in the coming future. Immediately after the slash, Twitter Inc (stock) took a dive, losing about 10%.

How Does Twitter Move Plan To Streamline The Platform?

Twitter claims to have a lot of fake accounts on their platform. The move is to create a good atmosphere where Twitter users are to have a normal conversation and socialize naturally.

Inactive accounts were not left. All accounts that were not logged-in for the last 30 days experienced Twitter slash as well.

Critics, on the other hand, see the move as harsh to users and can affect the doing of business in the future. If you were used to being followed/following easily, that will change. Now, you’ll wait for account owners to accept your follow or decline.

About 70 Million accounts were suspended from the month of May, June & July.

Since the US election interference claims, Twitter is focused on maintaining credibility. Russia was accused to have played a pivotal role in the US election outcome. Twitter move to clean up the platform is to prevent fake accounts being used for wrong reasons in future.

We are yet to see how users feel about the Twitter accounts closure, a move believed to have caused a ripple effect on shareholders.